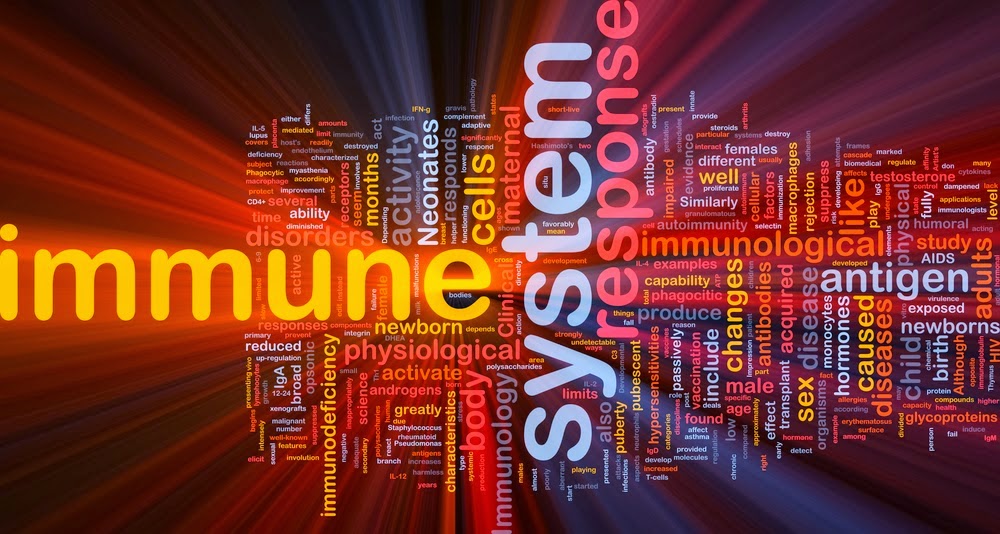 After this email, I thought researching this correlation further (BPD correlating with autoimmune diseases) would be interesting and revealing. And it sure was!
Further, keep in mind that BPD is also associated with less healthy lifestyle choices (e.g., smoking, alcohol use, lack of regular exercise) which can cause a myriad of health challenges, problems, and diseases.  With this article, however, we are focused on the connection between BPD and autoimmune disease specifically.

First off,  BPD can have a major impact on physical health. BPD individuals often endure chronic medical conditions and pain disorders such as fibromyalgia, chronic fatigue syndrome, obesity, diabetes, hypertension, arthritis, and back pain (Psyche Solve). Additionally, individuals who have BPD or any of the other Axis II Cluster B's (BPD, NPD, ASPD, HPD) often suffer from autoimmune illness due to the stress and elevated cortisol levels which  induce a cascade of autoimmune issues. In normal circumstances, cortisol keeps the immune system in homeostasis, preventing inflammation from going out of control. In many patients with autoimmune diseases, this cortisol response and the cascade of brain hormones that stimulates its release are impaired, so there is no shutoff valve to end inflammation when it is no longer needed. In other patients, the cortisol response may be intact but immune cells are resistant to the anti-inflammatory effects of cortisol due to abnormalities in the cortisol receptor. In both circumstances, inflammation goes on unchecked without the dampening effect of the body own cortisol (American Autoimmune).

Next, in the book, "Sometimes I Act Crazy: Living with Borderline Personality Disorder" by Jerold J. Kreisman M.D. and Hal Stras, the authors draw a connection between autoimmune disorders and BPD. The following is an excerpt: Some researchers have investigated the connection of BPD to autoimmune disorders, in which the body has a kind of allergic reaction to itself and produces antibodies to its own organs. One example, rheumatoid arthritis, is associated with an unusually high prevalence of BPD. One study followed a woman with fluctuating BPD symptoms over a period of nine months while measuring her antithyroid antibodies. These investigators discovered significantly lower levels of the antibodies during periods when her depression and psychosis ratings were low, and higher levels when her symptoms increased. This finding suggests that autoimmune-related inflammation may exacerbate BPD symptoms or vice versa.

Circulating thyroid autoantibodies are more prevalent in patients with mood disorders than in the general population, but longitudinal clinical data that establish a relationship between thyroid antibody status and the course of any psychiatric syndrome have been lacking. In addition, scant attention has been paid to thyroid hormones and autoimmunity in borderline personality disorder (BPD). We report a case of a patient with classic BPD whose fluctuating mood and, especially, psychotic symptoms-rated using a double-blind method-were directly linked to antithyroglobulin antibody titers serially determined over an inpatient period of 275 d. Significantly lower psychosis and depression ratings were seen during a 4-wk period of relatively low antithyroid antibody titers, during blinded treatment with carbamazepine, than were observed during two high autoantibody epochs. The significant positive correlations between nurse- and patient-rated depression and thyroid autoantibodies over the entire period of inpatient study were similar to those also observed between urinary free cortisol levels and depression; the positive correlation between antithyroglubulin antibody titers and psychotic symptoms was stronger (r = +0.544; p < 0.002). Although this patient had biochemical indices of primary hypothyroidism, she showed only marginal improvement to triiodothyronine (T3) and no apparent clinical response to sustained levorotatory thyroxine (T4) administration; neither were antithyroid antibody titers significantly associated with changes in T3, free T4, or thyroid-stimulating hormone concentrations. She clinically deteriorated during a 50-d fluoxetine trial. The present data demonstrate a clinically significant, longitudinal correlation between fluctuating antithyroid antibody titers and symptoms of borderline psychopathology in our patient. It will be of interest to determine the prevalence, pathophysiologic mechanisms, and treatment implications of this putative autoimmune- BPD link.

Another interesting observation is that medical conditions which cause organic behavioral function may result in a clinical picture that mimics to some degree BPD. Hormonal dysfunction over a long period, or brain dysfunction (e.g. the encephalopathy caused by lyme disease) can result in identity disturbance and mood lability, as can many other chronic medical conditions such as Lupus. These conditions may isolate the patient socially and emotionally, and/or cause limbic damage to the brain. However, this is not BPD which results, but rather a reaction to the isolating circumstances caused by a medical condition and the possibly coincident struggles of the patient to control his or her mood given damage to the brain's limbic system (Wikipedia).

So, with the reports coming from Kreisman and Stras as well as scientific exploration into the correlation between autoimmune diseases and BPD, we may be closer to finding out if indeed a direct link exists. At this point, the assumption seems pretty strong that a link does exist-- and solid research has already been conducted and concluded in regard to bipolar and autoimmune diseases. With BPD gaining more attention, more studies will be conducted. I will be very interested to see the results. A link exists as high levels of stress have been proven to trigger autoimmune diseases; however, does the reverse apply? Does an autoimmune disease bring about BPD?

Gretel Ella
Who am I? I am eternally optimistic, deeply wounded, can't sit still, constantly searching, and intensely loving. I have a fear of never knowing, so I am continually searching for answers. The beginning of this blog is my background, from birth to present. Four decades of soul searching has brought me to this point of understanding and peace. I still have a lot to learn but the pieces of the puzzle are getting put in there more and more every day. All in all it's just another brick in the wall...

How to Use This Blog

My entire life story is related in the first 22 entries of this blog-- from the 1st entry dated February 1, 2009 through February 8, 2009. The entries detail the trials, tribulations, and struggles with my parents in regard to Borderline Personality Disorder and Narcissistic Personality Disorder. Professional resources are quoted and referenced for an analysis and research basis.

If you have any questions regarding this blog, feel free to contact me at gretel.ella.smith@gmail.com or leave a comment to a blog entry.